The Executive Residency by Best Western in Corpus Christi’s Flour Bluff neighborhood opened on Memorial Day weekend, during the middle of the coronavirus pandemic.

“For a good month and a half, we were sold out,” said Amanda Tijerina, hotel sales manager. “Almost all the hotels down this strip area were sold out. People were coming in and still looking for rooms.”

The hotel also hasn’t had to lay off any of its employees.

Corpus Christi has about 30% more leisure and hospitality employment than that of a typical U.S. city. Yet the area’s hotel industry is doing better than the rest of the nation.

The first half of September, the average occupancy rate of hotel rooms in Corpus Christi was 54%. That’s higher than the state’s at 49 percent and the national average of 48%, Oetting said.

Cities that have more outdoor attractions are doing better than those that rely solely on convention and indoor business, Oetting said.

“People, with COVID still around, are feeling safe that they can come here, and they can spend time outdoors at the beach and going fishing,” Oetting said.

In addition to the city’s leisure and hospitality industry, the oil and gas industry has been hit particularly hard, said Jim Lee, the director of the the South Texas Economic Development Center at Texas A&M University-Corpus Christi

These two industries account for the bulk of unemployment claims and layoffs among businesses, he said.

Since mid-March, Corpus Christi’s only reported hotel-related layoffs have been at Waves Resort Corpus Christi, according to the Texas Workforce Commission. Benchmark Hospitality laid off 115 employees in March. The water park has remained closed because of the pandemic.

San Antonio hasn’t fared as well. Marriott hotels in the River Walk city is letting go nearly 750 employees in October, according to the state agency.

“The larger the city, the more that city was hurt,” Oetting said. “Some of the largest cities in Texas still have occupancy under 40%.”

In Texas, roughly 55,500 hotel employees were laid off in September. The U.S. lost about 871,000 hotel jobs last month, according to the American Hotel and Lodging Association.

Corpus Christi’s hotel market will finish the year with about 20% less occupancy compared to 2019.

That’s mostly because of the lack of convention and business traffic. Many previously planned conventions in Corpus Christi have been canceled through March or April of 2021.

“That’s where the negative demand is coming from,” Oetting said.

But leisure travel to the city has been “fairly consistent,” he said.

Roughly 40% of Corpus Christi’s visitors, who mostly drive to the area, come from San Antonio. The city also attracts out-of-state visitors from areas such as Louisiana, Kansas, Oklahoma, New Mexico and Colorado.

The Executive Residency at 9305 S. Padre Island Dr. originally planned to open during March, but held off because of COVID-19.

Although business started off strong, it didn’t last.

When cases started to spike in Corpus Christi in the summer, “the occupancy dropped tremendously” to the lowest rate of about 25%, Tijerina said.

The hotel didn’t let anyone go, but it had to drastically cut hours so some employees left on their own.

The Best Western is now booked 30 to 40% on the weekdays and 80% on the weekends. It’s so low Monday to Friday because of the lack of business travel, which makes up for roughly 40% of occupied rooms in Corus Christi.

“This fall season is going to be worse than normal, which is already slow to begin with, pre-COVID,” Tijerina said.

‘Still in a devastating spot’

Hotels across the nation are doing even worse than Texas’, according to the American Hotel & Lodging Association.

The association released a survey in mid-September on the state of the hotel industry.

Here are some key findings:

“We’re definitely still in a devastating spot,” association President/CEO Chip Rogers said during an interview Friday with the Caller-Times.

So far, the U.S. has lost roughly 1.9 million jobs in the hotel industry because of the pandemic, Rogers said. The association projects, in partnership with Oxford Economics, that if there is no congressional help, that number will balloon to 3.7 million by sometime next year.

“As every day goes by, more and more hotels are closing their doors for good,” Rogers said. “Once they shut down, those jobs aren’t coming back. And so it is absolutely critical that Congress do something immediately.”

Any normal year, the wintertime is the worst for the hotel industry, hoteliers say. Fall and winter 2020 will be much worse because of the pandemic.

“It’s going to be darker before we see any light, that’s for sure,” Rogers said.

Corpus Christi’s hotel industry has lost about $48 million in revenues this year through August, as compared to the same period in 2019, Oetting said. And the Sparkling City By The Sea’s occupancy rate is 6% higher than the national average.

Revenues have also dramatically declined in metros like Dallas and Houston. Dallas’ is down by 59 percent, compared to the same week last year, and Houston’s by 53 percent.

“There’s no way, especially in an urban city center hotel, where (costs are) higher that these urban center hotels that employ so many people can possibly survive much longer,” Rogers said.

“Corpus Christi, right now, is doing slightly better than the national average. And that is because you have the leisure travel, the beaches.”

The national average of hotel revenue is down about 52 percent year over year.

RGB Hospitality owns or manages more than 15 hotels across the Coastal Bend, accounting for about 2,000 rooms in the market.

Ajit David, partner with the group, estimates they had to furlough up to 70% of their staff after occupancy rates dropped to the single digits in April.

He said the group’s revenue is down by about 80% so far this year. From March to May, they had to use cash reserves to run the business.

Even so, RGB Hospitality never closed any of its hotels.

“It did not make sense operating the hotels at those occupancy levels,” David said. “As a good gesture to the community … we decided to take the losses and keep operations running.”

About half a dozen hotels closed in the late spring but only for about a month, according to the CVB.

Thursday was the final day of the fiscal year, Rogers said, and there as $150 billion left over in the last PPP program. At the end of Sept. 30 that money was no longer available.

There will be major consequences if the federal government doesn’t provide another stimulus package soon, Rogers said.

“(Families) have determined that they can’t spend any money. And when that happens, the economy shuts down.”

More than 5,400 businesses in the Coastal Bend received a combined total of $196 million under the PPP program. The average loan amount was slightly more than $36,000, according to the STEDC.

RGB hospitality started hiring staff back in May because room demand started to recover and the federal government provided relief.

PPP loans helped the hospitality group pay their employees, and it no longer had to use its cash reserves.

But David projects they’ll have to dip into the reserves once more this fall, which is usually sustained by corporate travel.

“Business travel came to a standstill,” he said.

The lack of corporate travel is going to hurt the hotel industry considerably, even in Corpus Christi. A full recovery could take up to two years, David said.

However, “tourism business is showing stronger signs of recovery.”

“What we’re experiencing is not an economic cycle or a downturn by any means,” David said. “It is a total disruption of the travel and tourism business, far worse than post 9/11 or even the great recession.”

CVB officials are confident by next spring, there will be some sort of solution for COVID-19, whether it’s better testing or a vaccine. Oetting said studies show if people feel safe next year, “it will be one of the best summers ever for travel, especially to outdoor communities.”

“So we’re working very hard right now (on marketing campaigns) with the assumption that this is going to be somewhat behind us, (and) that people will feel safe traveling next spring and summer,” he said.

Kathryn Cargo follows business openings and developments while reporting on impacts of the city government’s decisions.See our subscription options and special offers at Caller.com/subscribe. 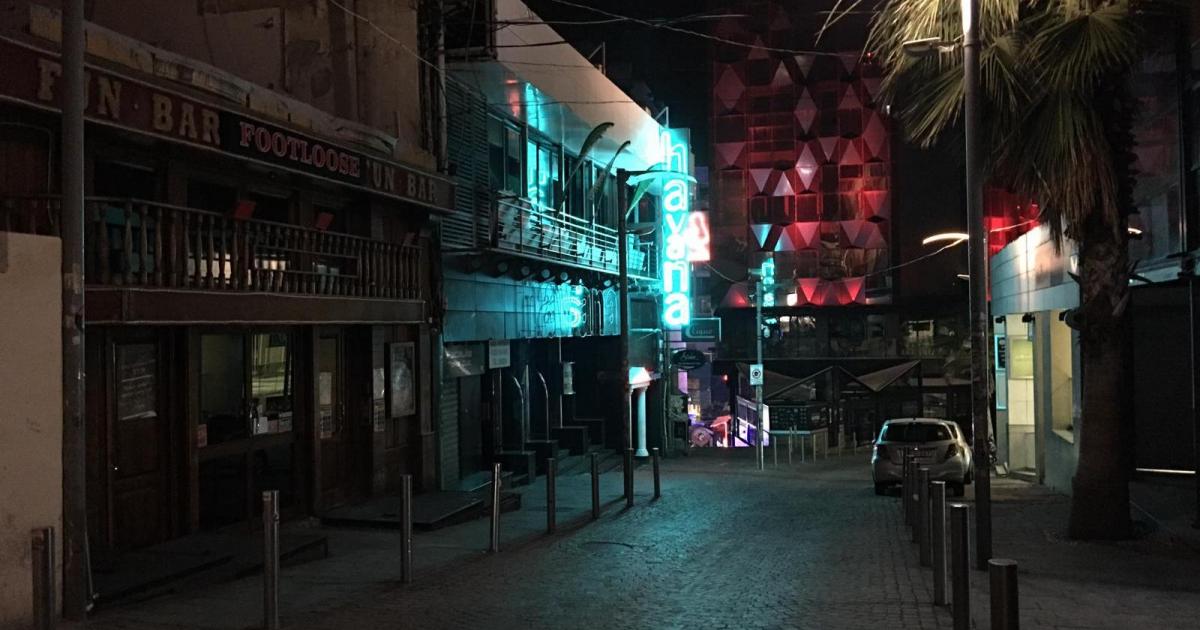 Practically 50 % of all public leisure services facial area closure by end of the 12 months, suggests UKactive 12 Best Weekend Getaways In The USA 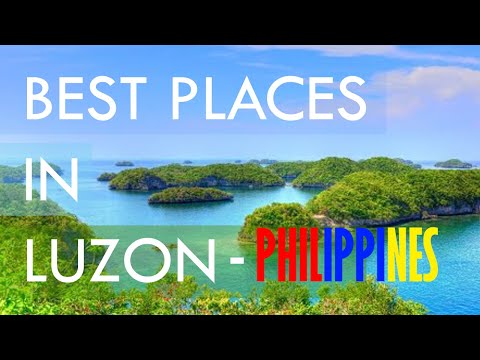